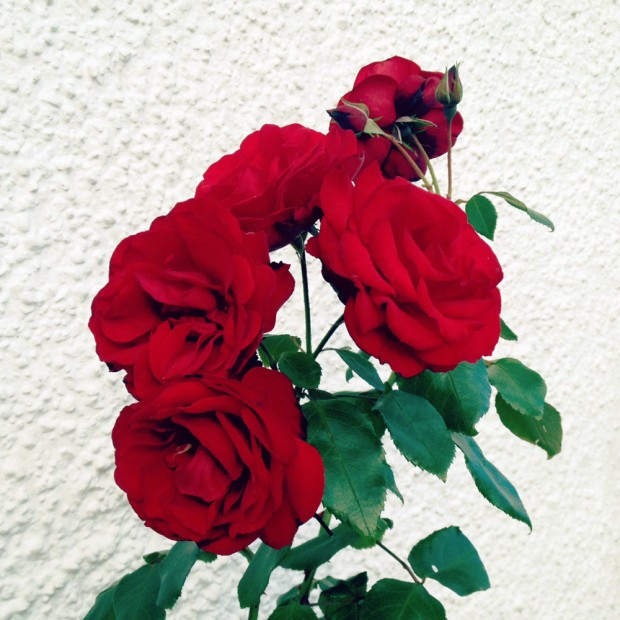 My roses second flush of blooms are better than the first, which I have to admit, makes me feel very proud, I have kept them alive! When I discovered them in the garden I was so afraid that they would be hard to look after. The first aphid attack nearly sent me over the edge. I pruned them and feared their imminent death. Fed them and wondered if it was too much. But here they are, happier than ever with more flowers on them then the first time around. Now I just have to keep it up. Forever! 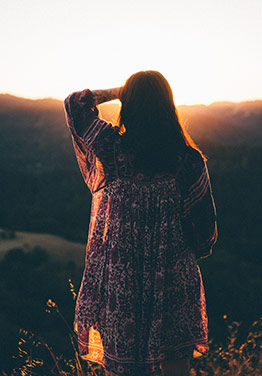 Welcome to Lobster & Swan. I am a photographer, stylist and shop owner living in East Sussex with my Husband Dean. Together we run the online lifestyle store The Future Kept - come on over and see what's new! Jeska x 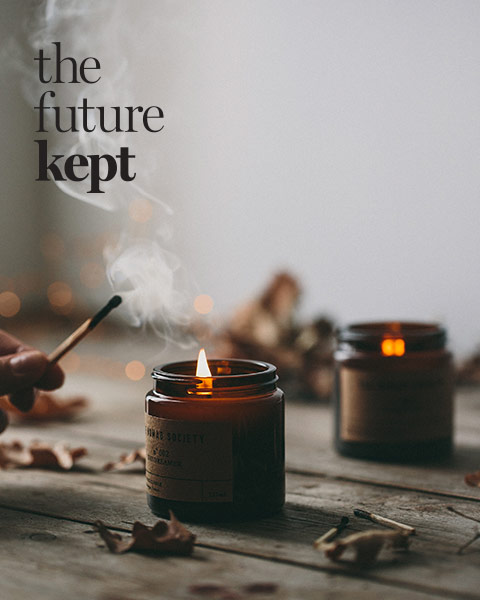 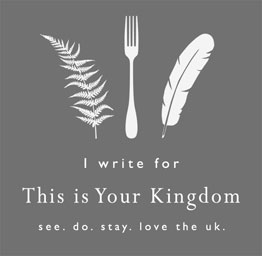